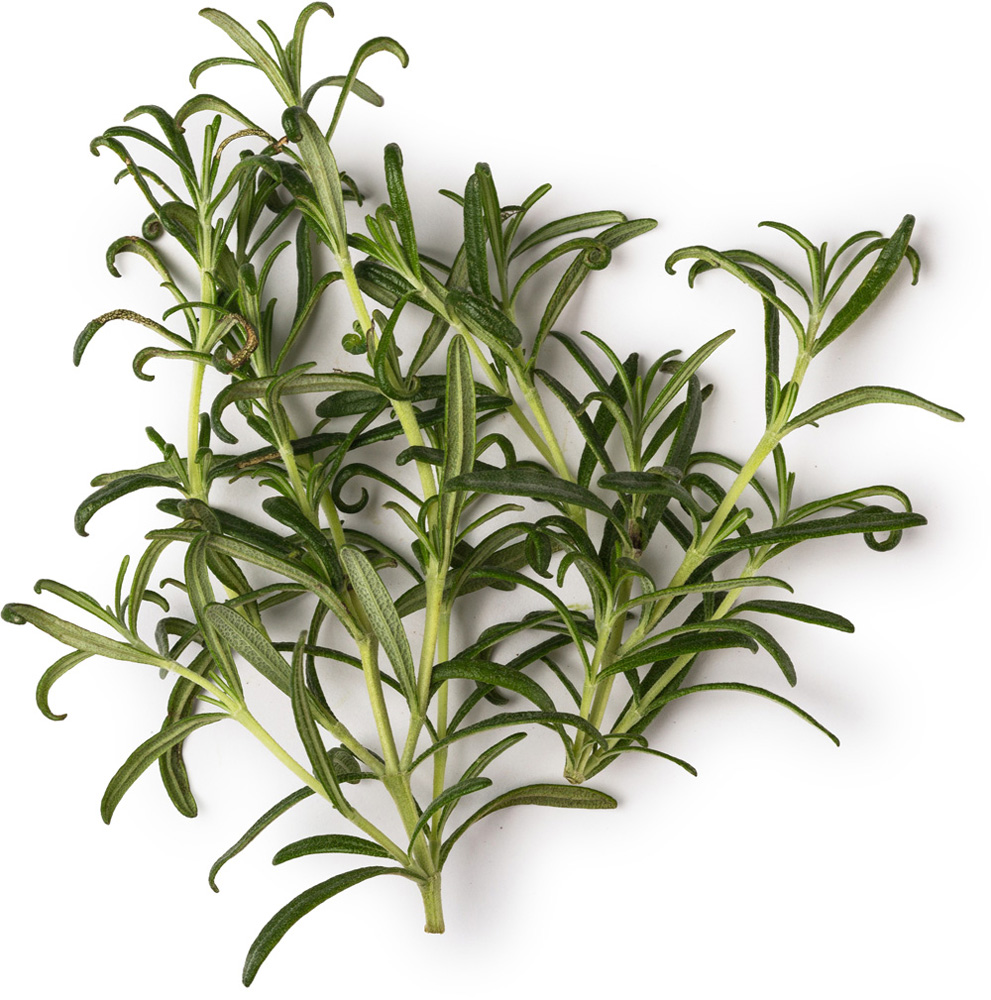 The world’s first alcoholic perfume wasn’t so much a perfume, but rather a cure-all tonic, bestowed with near-magical properties. Called the Queen of Hungary water (and later just Hungary water), it was a distilled product made up of rosemary and alcohol. Later versions added citrus and other herbs, making it the true precursor to cologne.

The legend goes that this water was made for Queen Elisabeth of Hungary (1305-1380), but there are some conflicting facts and legends about the exact date of invention, and even conflicts about whom the potion was originally made for.

For longevity, youthful appearance and to ward off illness, one was supposed to drink the tonic, rub it on skin, bathe in it and inhale it.

Rosemary is rich in volatile oils, flavonoids and phenolic acids, which are antiseptic and anti-inflammatory.

Queen of Hungary water was brought over to England in the late 17th century, but by mid-eighteenth century, it had been renamed to ‘spirit of rosemary.’

We make our own version of Queen of Hungary water, inspired by the original recipe, and put it in our Skin's Shangri La moisturiser for its beautifying qualities.

Queen of Hungary Water can be found in these products

Skin's Shangri La
Moisturiser
Soothe, balance and mattify
HK$535.00
/
45g
0.00 (0)
Cancel
Back
Choose your knot wrap Confirm knot wrap design
Accept Cookies
Fancy a Chat?
In order to speak with one of our team, please accept Olark cookies and we will be happy to help!